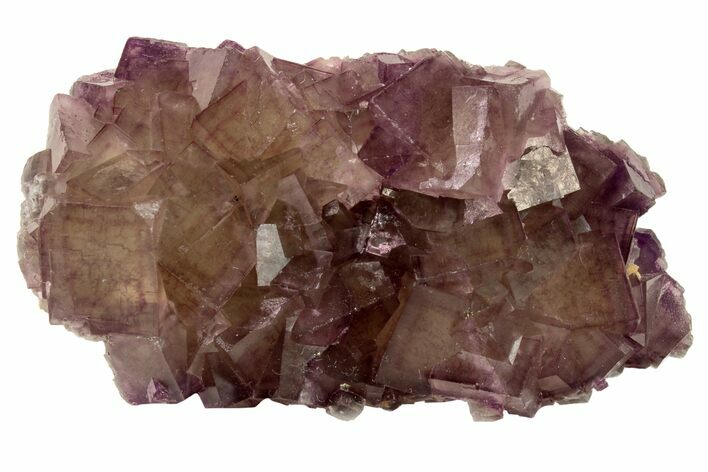 This is a gorgeous cluster of cubic fluorite crystals that formed in association with small pyrite crystals on a quartz matrix. The fluorite has multiple phantoms within each crystal, with a prominent purple phantom about 1/8" from each crystal face. This cluster was collected from the Yaogangxian Mine in the Hunan Province of China.

Under short wave and long wave UV, these crystals fluoresce a vibrant purple color. Comes with an acrylic display stand. 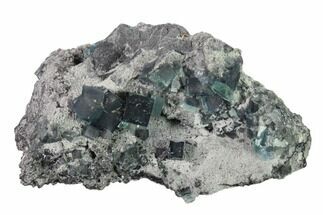 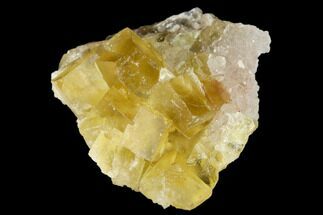 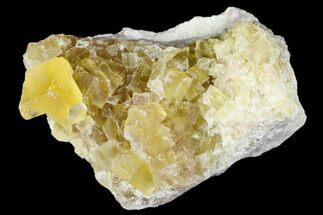 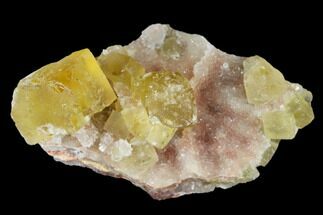