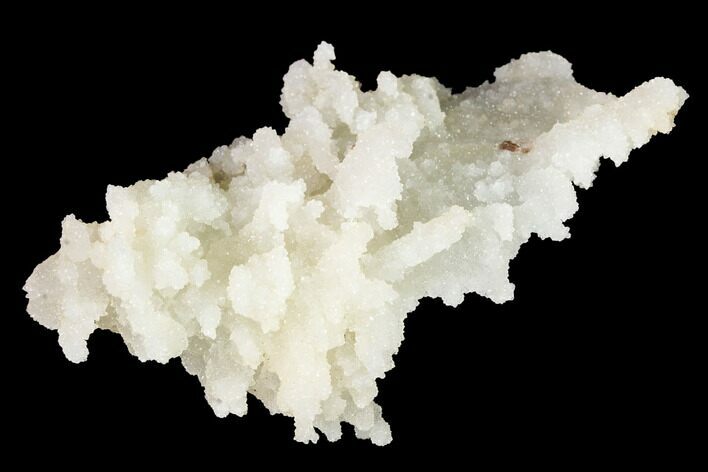 This is a beautiful, 2.7" wide, sparkling chalcedony formation with stilbite crystals, collected from Maharashtra, India. There is a natural healed fracture through this specimen. 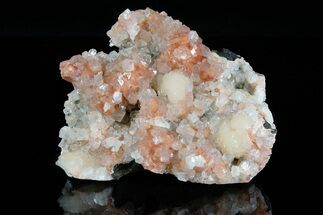 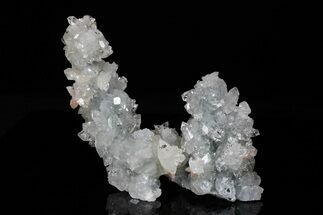