While Florida does not officially recognized a state fossil it’s designated state stone is a fossil, so we will count it.

In 1979 the Florida state legislature designated the agatized or agate replaced, fossil coral found in the Northwestern part of the state as the state stone. The coral became fossilized during the Oligocene & Miocene periods when silt rich clay buried a nearshore coral reef system. This silt had a very high silica content, and over time this silica replaced the coral turning it to agate. This is an almost identical process to how petrified wood is formed. 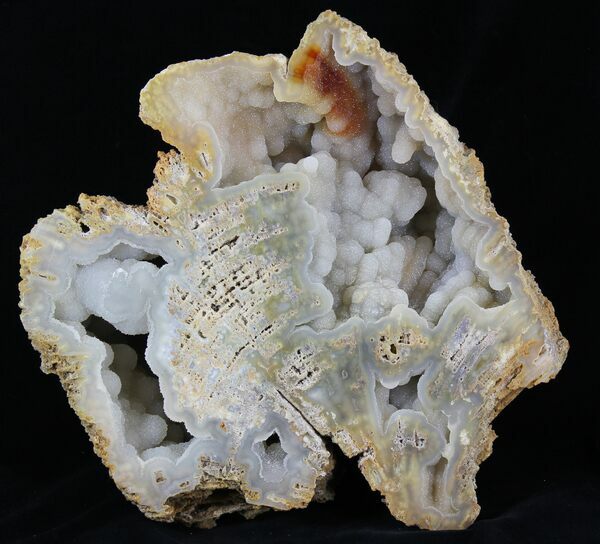 
Most of the coral is of the genus Montastrea and is found in three main Florida locations: Tampa Bay, the Econfina River, and the Withlacoochee/Suwannee river beds. Often it retains much of the original coral form, just replace with agate which can occasionally be quite colorful. It’s often found as geodes, some of which has several million year old water trapped inside. 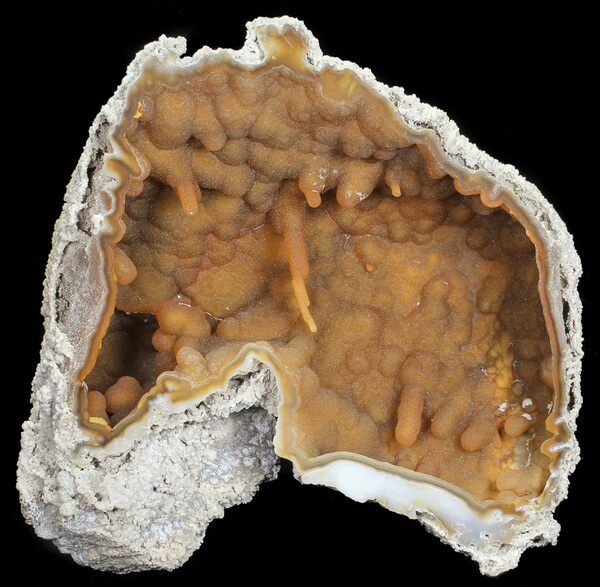 
The eocene aged “sea biscuit” Eupatagus antillarum has been proposed as the Florida state fossil, but it has not been accepted with the state legislature. 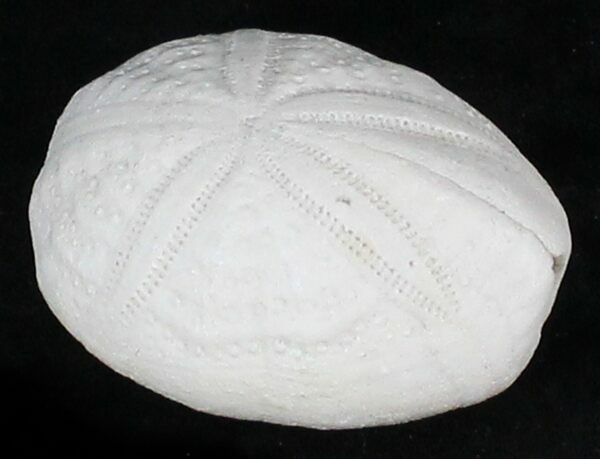 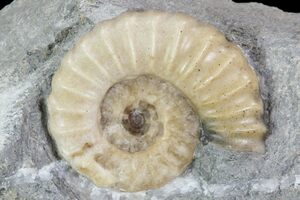 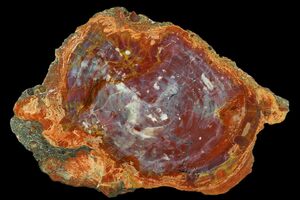 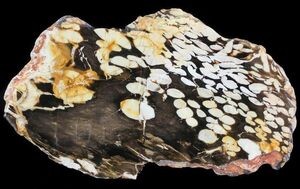