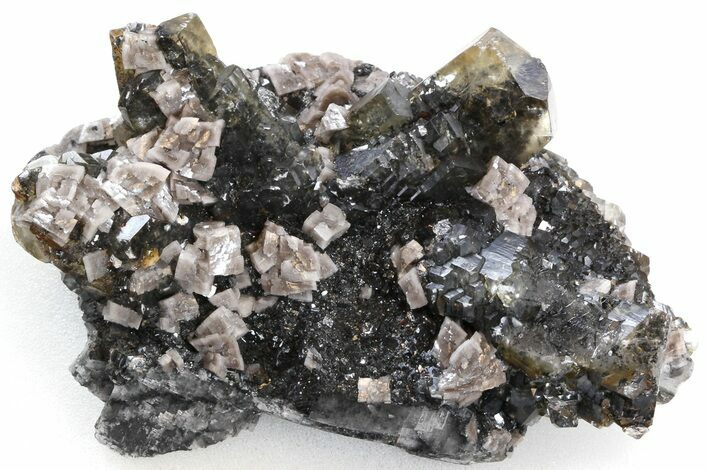 This is an incredibly diverse and beautiful specimen from Lowville, Lewis County, New York. There is a combination of calcite, dolomite and herkimer diamonds (quartz) that are naturally displayed on a matrix thats makeup is mainly pyrite and hydrocarbon coated dolostone.

Herkimer diamonds are not actual diamonds but rather double terminated quartz crystals found in and around Herkimer County, NY. The diamond in the names from not only their exceptional clarity but also because they look naturally faceted when found. Only these crystals found in Herkimer County, New York can be called "Herkimer Diamonds". Similar double terminated quartz crystals have also been found in abundance in Tibet and Afghanistan, but these are not true Herkimer Diamonds.

The geologic history of these crystals began 495 million years ago in a shallow sea. Waxy organic material along with quartz sand and pyrite was encased in rock made of dolomite and calcite. As sediment buried the rock and temperatures rose, crystals grew very slowly, resulting in quartz crystals of exceptional clarity. Inclusions can be found in these crystals that provide clues to the origins of the Herkimer diamonds: solids, liquids (salt water or petroleum), gases (most often carbon dioxide), two- and three-phase inclusions, and negative (uniaxial) crystals. 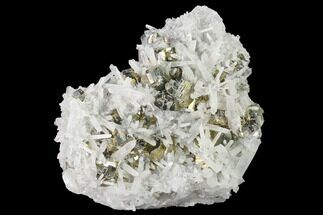 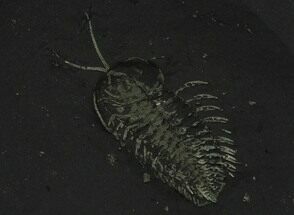 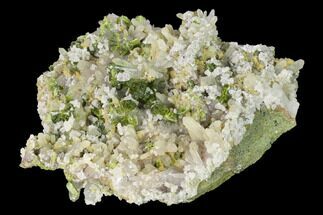 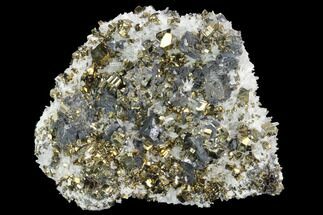