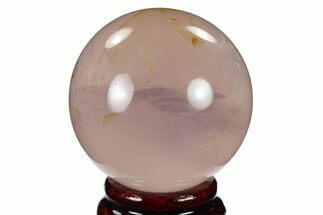 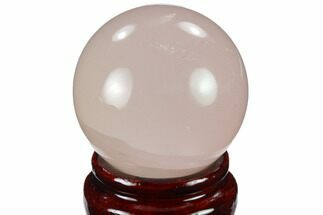 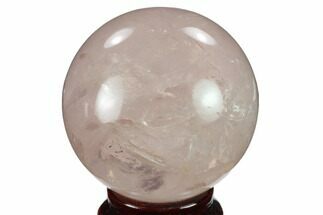 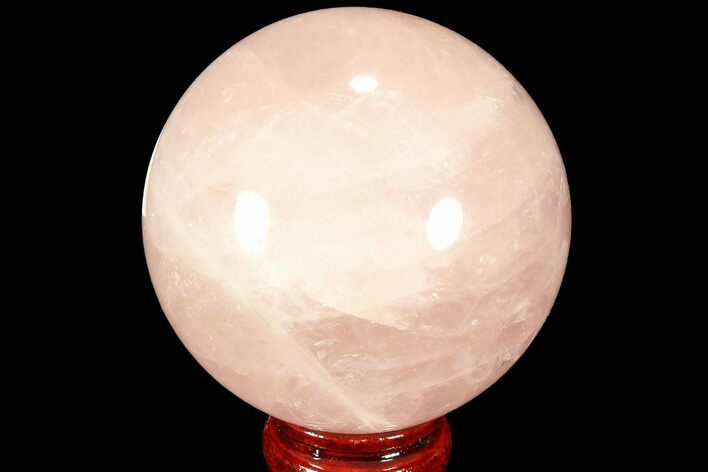 This is a 3.35" wide, polished rose quartz sphere from Madagascar. This specimen has been polished into a perfect round sphere that sits beautifully on it's provided stand. The coloration of the quartz is vibrant and stunning. 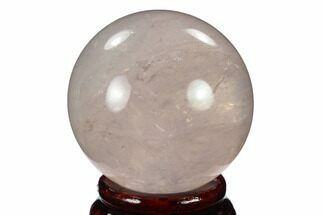 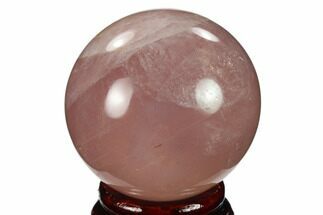 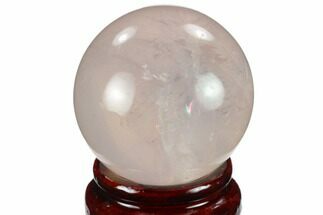 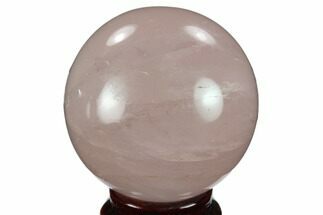 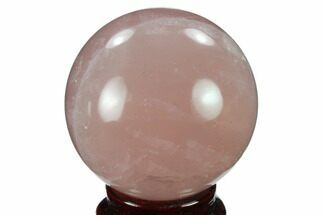 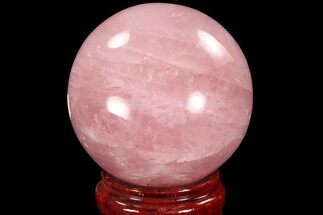