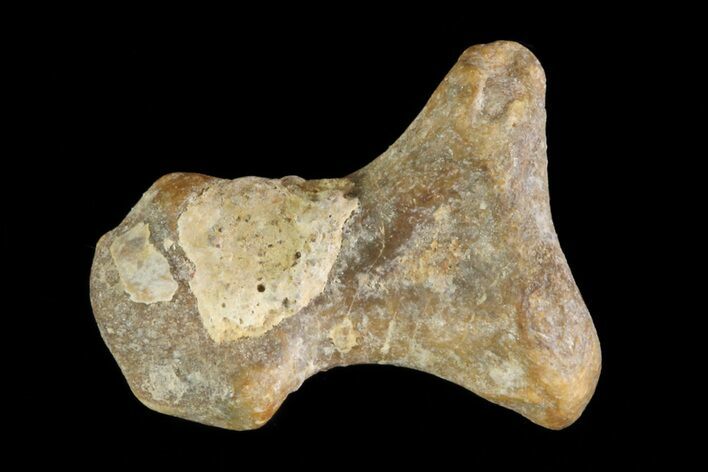 This is a fossil digit of a Dimetrodon. It was collected from the Early Permian Texas Red Beds of Texas. Comes with an acrylic bubble case.

Dimetrodon was probably one of the top predators in Early Permian ecosystems, feeding on fish and tetrapods, including reptiles as well as amphibians. Smaller Dimetrodon species may have had different ecological roles. The sail of Dimetrodon may have been used to stabilize its spine or to heat and cool its body as a form of thermoregulation. Some recent studies argue that the sail would have been ineffective at removing heat from the body, and was most likely used in sexual display.
SOLD
DETAILS
SPECIES
Dimetrodon
AGE
Early Permian 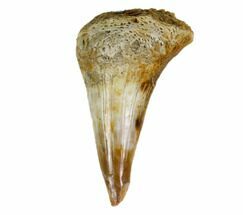 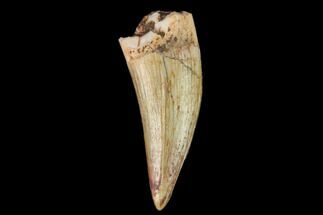 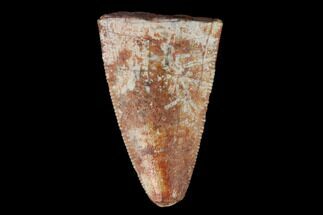