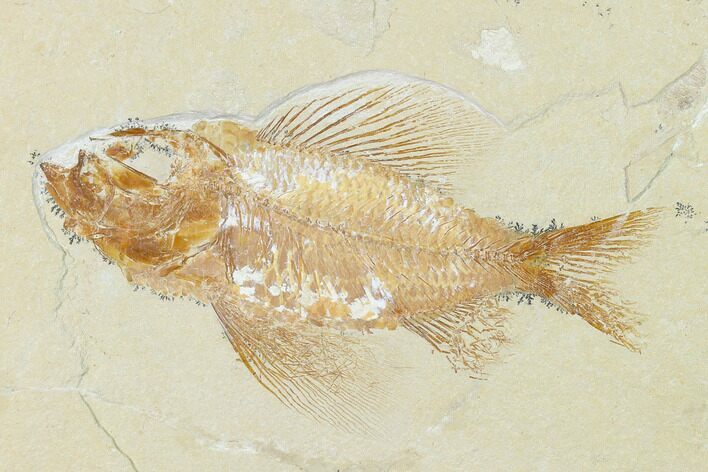 This is a stunning, 4.3" long, fossil fish (Ctenothrissa) from the Upper Cretaceous marine deposits near Hakel, Lebanon. The detailed preservation shows bones, scales and fin rays.

A photo of one of the quarries at Hjoula, Lebanon
SOLD
DETAILS
SPECIES
Ctenothrissa sp.
AGE
Upper Cretaceous - Cenomian Stage