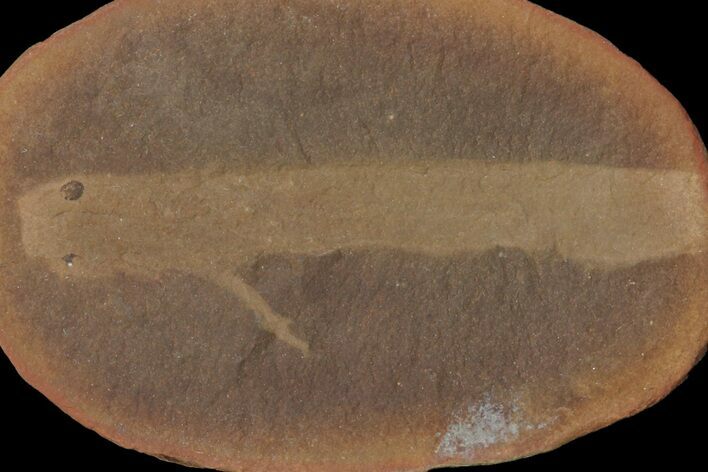 This is a wonderfully detailed aquatic vertebrate known as a lungfish, of species Esconichthys apopyris, preserved inside an ironstone nodule that has been split open. The preservation is beautiful, with one well pronounced eye and a second partially preserve eye. It comes from the famous Mazon Creek Lagerstätte. These ironstone nodules have been collected for decades from the spoil heaps of abandoned coil mines near Coal City, Illinois. Both halves of the nodule are present.

The Mazon Creek fossil beds are a conservation lagerstätte (deposit with exceptional fossil preservation), located in Illinois. This location of late Paleozoic (~307 million years ago) biota, ranks among many of the other great fossil sites around the world. The large variety of fossils collected here, vary between plants and animals, including soft bodied and insect preservation. The fossils from this site are often quite detailed and are preserved within siderite (iron carbonate) nodules.

Over 500 animal and 200 flora species have been described from Mazon Creek. The event that caused this die off and preservation is believed to have started with a catastrophic flood event that buried the biota of the modern day Mazon Creek area. The deposition of river-borne silt and clay, brought on by upland erosion and delta progradation, contributed to the incredible preservation of one of the most complete records of Paleozoic biota.

This site has been collected for more than 100 years, and likely will continue to be collected by both professionals and amateurs for many years to come. 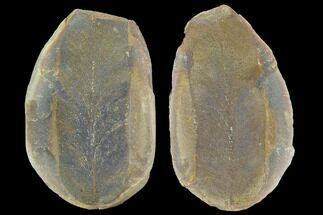 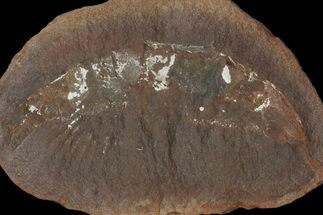