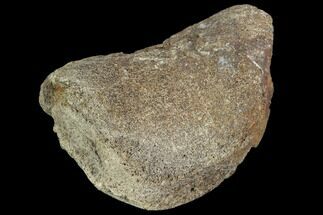 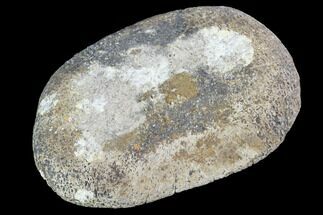 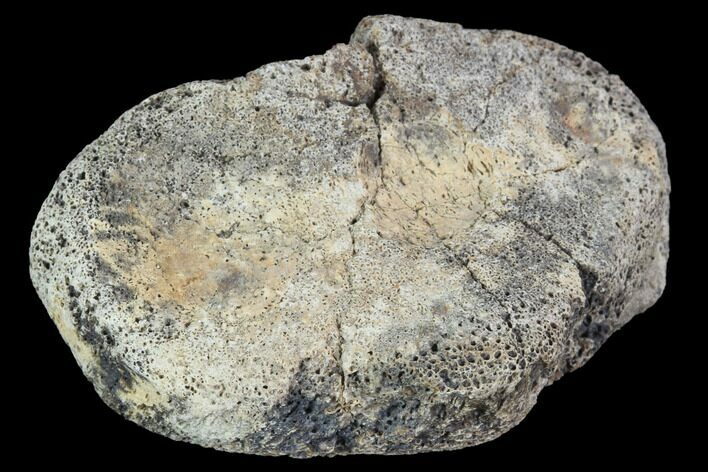 This is a nicely preserved, 2.1" long, Hadrosaur foot bone, collected from the Horseshoe Canyon Formation in Alberta, Canada. It comes from an unidentified species of Hadrosaur from the Upper Cretaceous, between 74-67 million years old. This specimen shows no signs of repair or reconstruction. Natural cracking is visible.

are frequently referred to as duck-billed dinosaurs and are members of the ornithischian family Hadrosauridae They were fairly common herbivores which roamed Asia, Europe and North America during the Upper Cretaceous Period. Many species of hardrosaurs had distinct crests on their head, some of which had air filed chambers that may have produced a distinct sound. These crests may have been used for both audio and visual display purposes.
SOLD
DETAILS
SPECIES
Unidentified Hadrosaur
AGE
Late Cretaceous (74-67 million years) 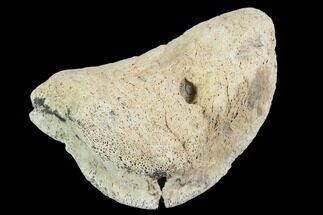 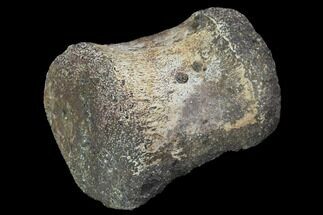 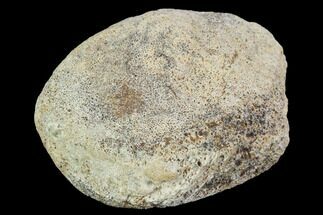