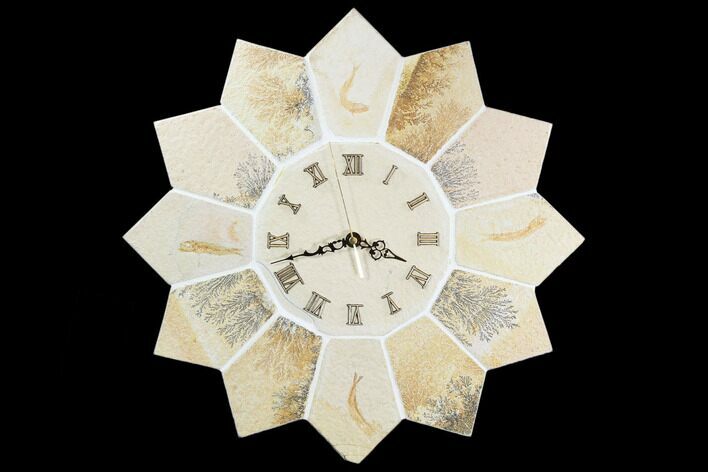 This is a really cool clock made out of limestone slabs from the Solnhofen Limestone in Germany. There are four slabs of limestone with small (2-3" long) fossil fish on them, and many of the slabs also have dendrites. The dendrite are crystalized manganese that have grown in a tree-like, branching form in between the layers of the rock. People often mistake them for plant fossils, but they are mineral deposits. 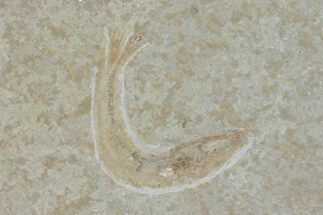 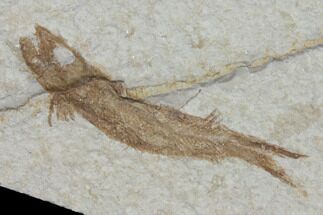