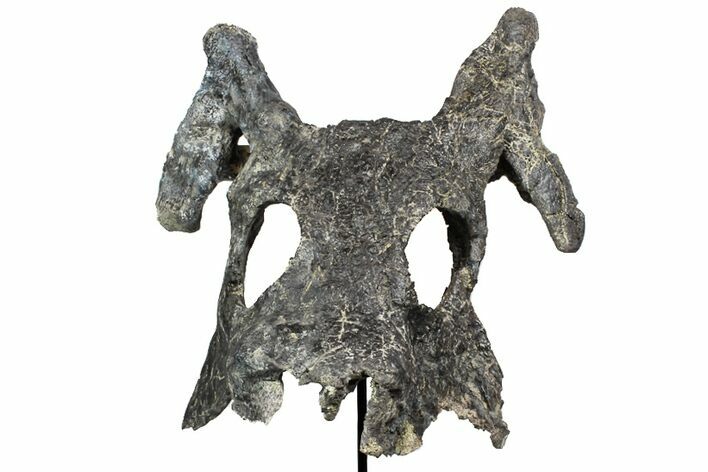 Now this is one bad ass fossil, and one of the unique pieces we've recently seen. It's a partial, Upper Triassic phytosaur skull collected this past spring from the Chinle Formation in Arizona. It almost looks like a mask that would be worn by some evil movie villain. The partial skull is 13.5" long and comes with a custom metal display stand that shows it off in an awesome pose.

Check out the collection photos and preparation video clip in the photo set on the listing!

It was found exposed near the surface, so was heavily fractured, requiring a very lengthy stabilization and preparation process. All of the fragments had to be put back together, cracks stabilized and filled. Other than filling the small cracks, the was a section missing on the upper left hand side of the head that was restored so the piece would be symmetrical. One of the last photos of the set show the specimen prior to restoration.

Phytosaurs looked similar to modern day crocodiles with one of the primary differences in appearance being that their nostrils were high in the head instead of at the front of the snout. This feature can be seen at the lower portion of this piece. Growing up to 16 feet long, they were one of the dominant predators of their time. 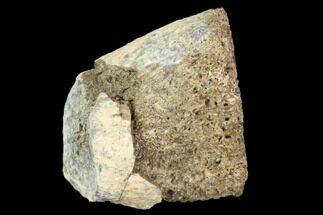 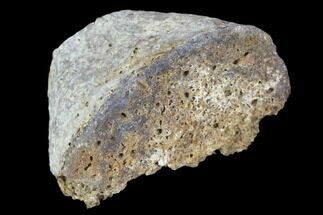 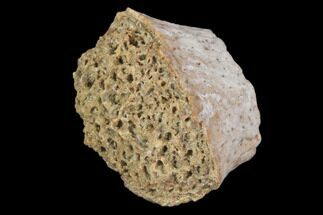