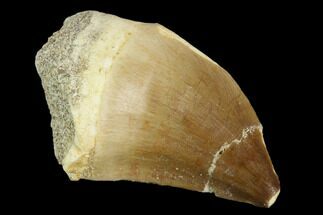 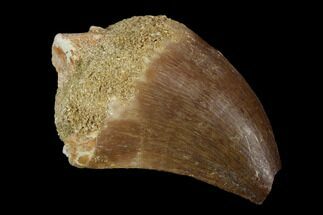 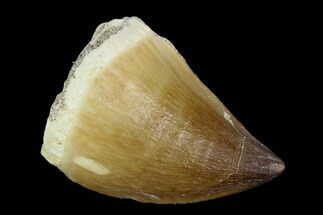 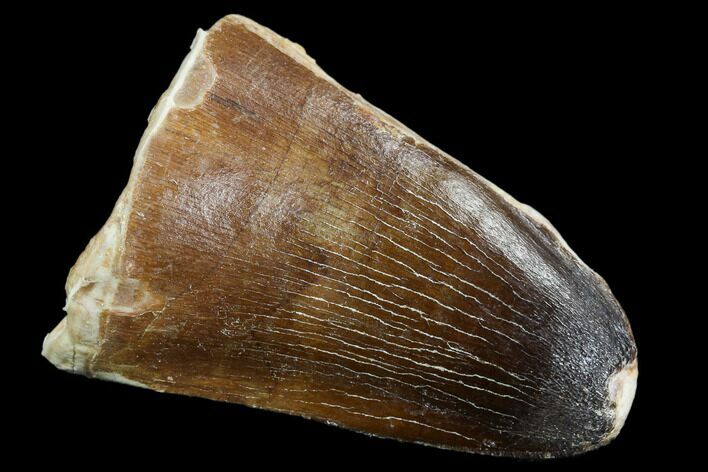 Although Mosasaurs diversified and proliferated at a spectacular rate, their specialization is considered the source of their demise when marine systems collapsed at the end of the Cretaceous.
View Jurassic World Fossils
More About Mosasaurus & Mosasaurs
SOLD
DETAILS
SPECIES
Prognathodon currii
AGE
Late Cretaceous (~70 Million Years) 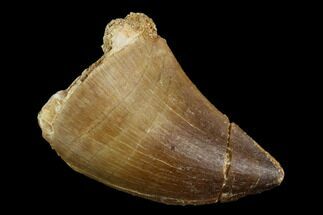 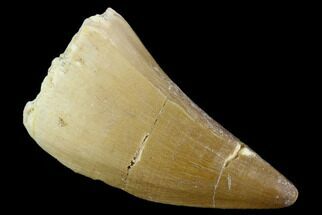 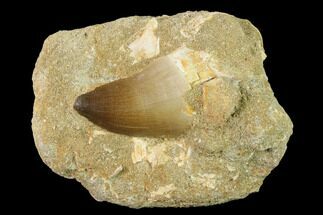 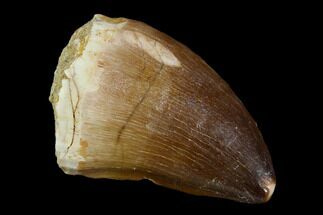